How Long Does a Motorcycle Battery Last on Average?

Today, I'd like to talk about a question that any motorbike rider will have. We don't think much about our motorcycle battery until it stops starting as well as it used to. This is when we wonder how long a motorcycle battery will survive.

On average, a sealed AGM battery lasts 3 to 5 years, but it can last up to 8 years. A standard acid-filled battery has a lifespan of 2 to 3 years, although it is possible to get a lifespan of 5 years.

The Lifespan of A Motorcycle Battery is Influenced By Several Factors.

The weather is the first thing that comes into play. You may already be aware that batteries have a considerably more difficult time in cold weather.

Have you ever observed that your phone's battery drains faster while you're outside in the snow? As the temperature drops, the battery's maximum capacity decreases.

The same is true for motorbike and car batteries. It's no surprise that the majority of individuals must replace their car battery throughout the winter. It may be adequate throughout the summer, but the battery must be replaced at some point during the winter.

A motorcycle battery performs best at room temperature. Storing your motorcycle in a warm garage will not only keep it from corroding, but it will also keep the battery in good shape.

The actual usage is a second aspect that influences battery life. Users come in a variety of shapes and sizes. Some people ride their bikes every day for at least an hour, while others only ride them once or twice a week for 10 minutes.

A battery that is used frequently has a better chance of lasting longer. Batteries that sit motionless for the majority of the time have a shorter lifespan.

Are you one of those riders that only rides his bike on rare occasions? To keep your motorcycle running smoothly, you might wish to invest in a battery tender. The best defense against a low battery life is to keep it charged.

Getting A Charge From Riding Your Bike

As previously stated, charging your battery on a regular basis will extend the battery's lifespan. Because your motorcycle can charge the battery on its own, you don't necessarily need a battery tender. All you have to do is get on your bike and ride.

There is, however, a distinction between motorcycle charging systems. Some motorcycles charge their batteries faster than others.

Another consideration is the presence of any other electrical accessories. Do you have a radio, a phone charger, a navigation system, or any other extra lights? Because all of these systems deplete the energy, the battery may have a hard time keeping up. This can also reduce the battery's life expectancy.

Sulfation On The Plates

When it comes to the battery's longevity, one of the most significant variables is battery maintenance. A battery that has been ignored is unlikely to last as long as one that has been properly maintained.

It's possible you've done it previously. Leaving your key in the ignition for an extended period of time, totally draining the battery. If you recharge your battery quickly enough, it may be able to return to 100% charge. However, this isn't something you should do on a regular basis. It's like slamming your motorcycle battery in the face; it'll almost certainly shorten its life.

Another thing to remember is that instead of using the kill switch, you should turn the bike off by turning the key in the ignition.

2. When Necessary, Recharge Your Battery.

Battery charging should be done on a regular basis, as previously stated. You can either ride your bike or use a battery charger to accomplish this.

Your battery's life will be cut short if you don't charge it correctly. Your motorcycle battery should be charged at least once a month at the very least. It's probably not an issue in the summer, but do you do it in the winter as well? It's worth considering.

Overcharging or evaporation might cause your traditional battery to lose water over time. Your battery's water/acid mixture has a minimum and maximum level.

When the battery level drops below the minimum, the battery plates can be left open. Corrosion can occur quickly as a result of this. A battery with corroding plates can induce an internal short, which will quickly ruin your battery.

This is why checking the water levels in a traditional motorcycle battery is critical. Are they at or near the bare minimum? In that scenario, distilled water can be used to fill them. 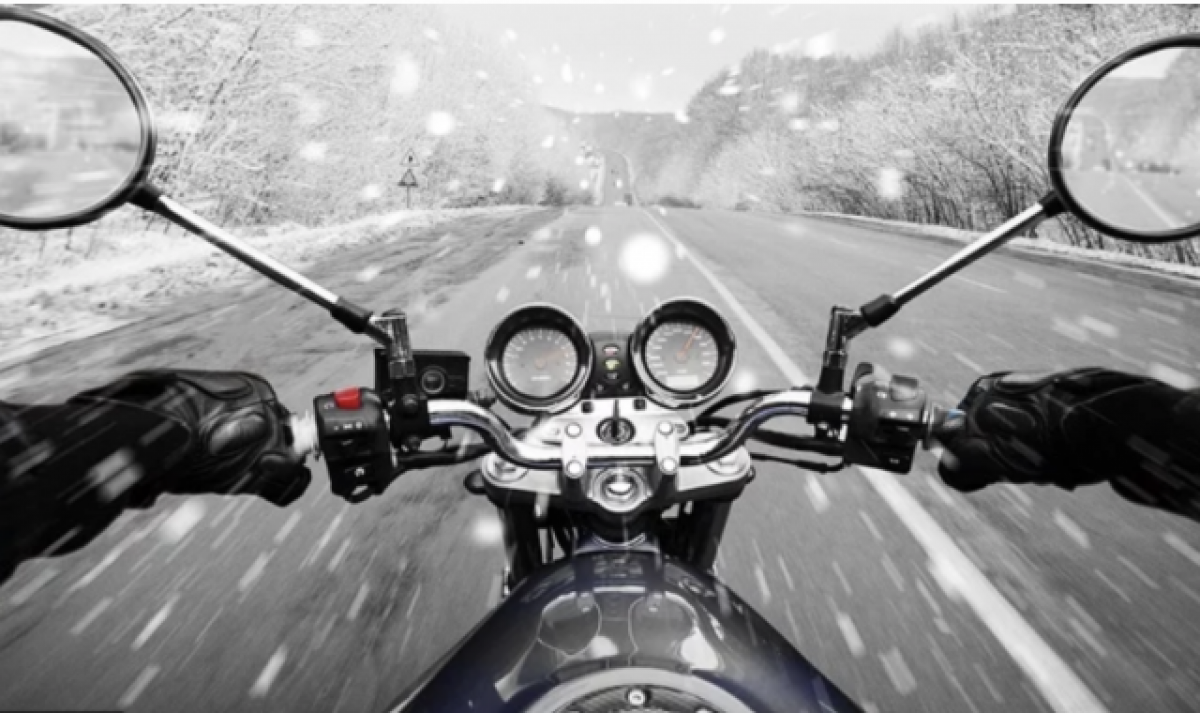 Motorcycle batteries have a bad reputation for being short-lived. However, what most people fail to recognize is that good maintenance contributes significantly to a battery's ability to operate for a longer period of time.

Check on the health of your motorbike battery on a regular basis and, as necessary, use the aforementioned steps or consult with our motorcycle battery specialistsfor additional advice to enhance the duration of your battery's lifespan.